Bill Anderson snr and his wife Dorothy came to Booker bay in 1932 and opened a general store. They rented out holiday cottages and built timber boats which were taken down to the beach and hired out for 2 or 3 weeks at a time.

The garage at the rear of the present boatshed was used for building the boats from the 1940's. Soon after the holiday house on the beach came up for sale and the Anderson's bought it and converted it in to a Boatshed and shop.

Floods washed away the wharf in 1954 and it was rebuilt.

Bill Anderson jnr took the helm in 1969. This was a very busy period for the boatshed and families continued to visit the area and hire out the famous putt putt boats. In 1974 cyclonic conditions severly damaged the boats and destroyed the wharf again, then in 1983 vandals burnt down the original boatshed and the business had to operate from the old garage. The current brick building was completed in the mid 1980's. Bill started a wholesale bait supply company operating out of the back workshop - Andersons Bait.

In the mid 1990's Andersons Bait was moved to a factory in Woy Woy and the boatshed was sold to  Ray and Jill who then converted the old wharf into a floating marina complex. They also updated most of the old putt putt boats to outboard motor drive, which proved more practical in the boat hire environment. The boatshed was then sold again in 2000 to John and Carolyn and continued to operate with hire boats and marina berths during weekends and School Holidays.

In 2007 Rob Graham took over after being involved with the boatshed since 1990 where he worked in High School for Bill jnr and then Ray for a short period and more recently 12 years in the commercial shipping industry. The boatshed was opened again 7 days and the hire fleet built up to 25 boats. Most of the old boats (some of which have been in the fleet for over 50 years) have been refitted and some new boats added to the fleet including BBQ boats and some newer 16ft and 18ft Half Cabins.

These days most boats are hired out for 3 - 4 hours or the whole day to locals, people from Sydney and visitors staying in the area, along with a few weekly hires from time to time. 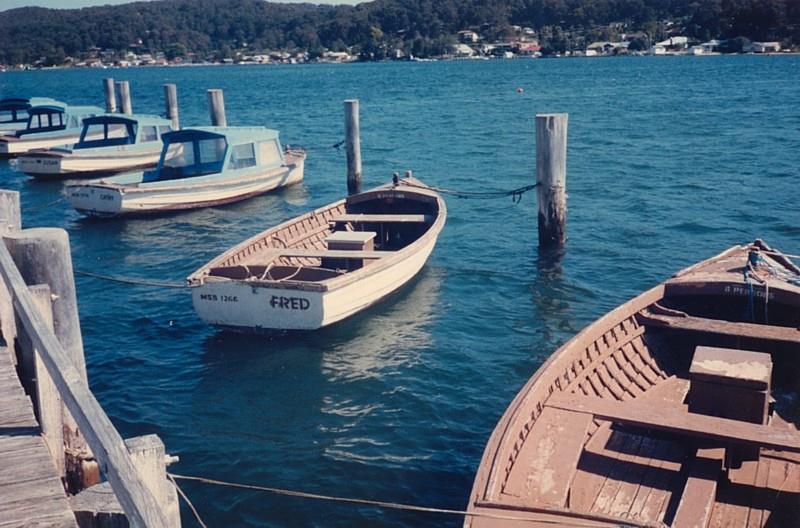 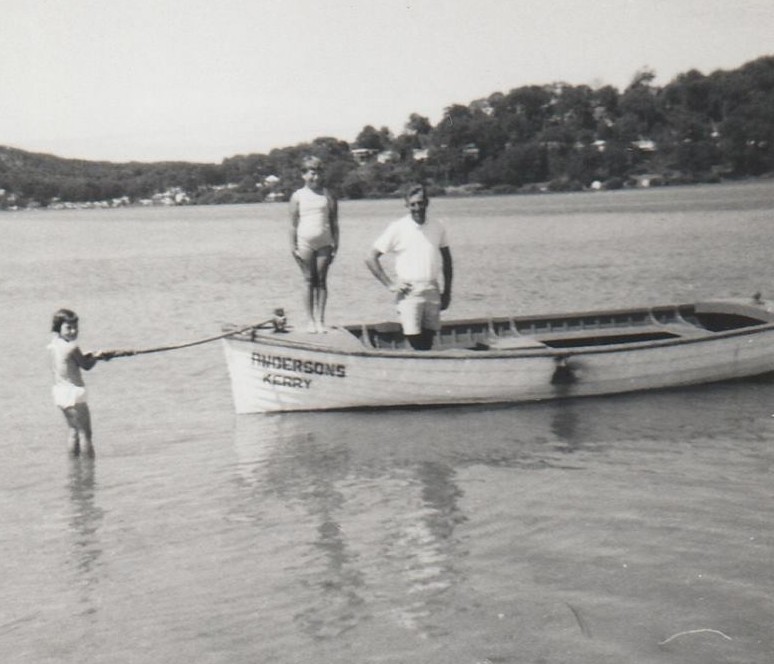